From Our Family To Yours

From Our Family To Yours 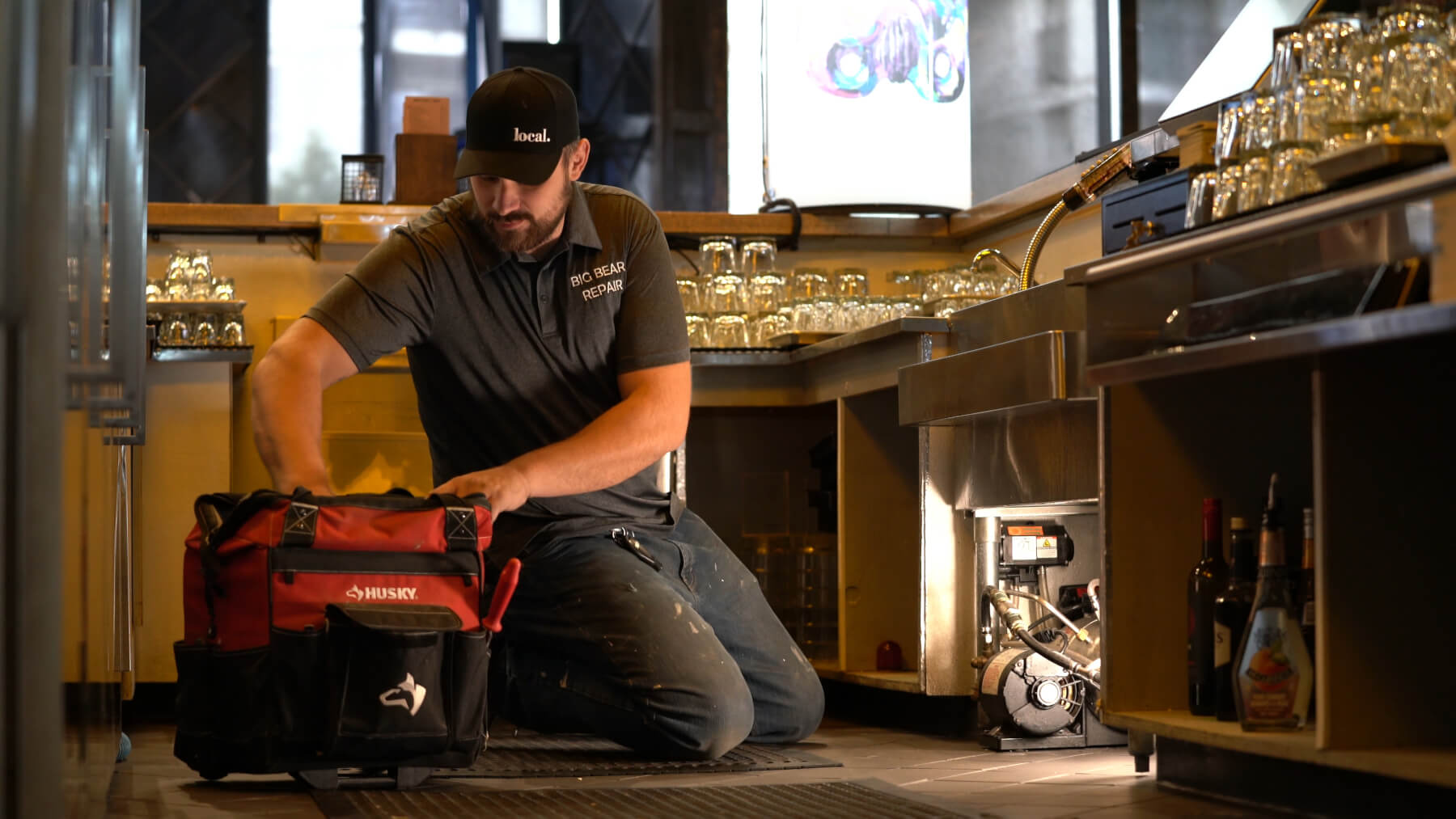 People are an asset and good people become the backbone of an organization. It’s been a pleasure to watch our friends and family grow personally and professionally in their own lives and when The Joseph Richard Group began to grow and employment opportunities became available, we jumped at the chance to employ those closest to us. Because in reality, they were the best for the job.

As most of you know Ryan & Andre have been best friends since Grade 4 and started the business together. What you might not know, is how many other individuals within the company have some sort of friend or family connection.

George Tachejian who is JRG’s VP of Operations and basically runs the show. He’s a longtime friend and has over 20 years in the hospitality industry. He’s married to Kylee Tachejian who also has a long-time history in hospitality and has now moved into the role of Catering & Events Manager at Blank Canvas Catering.

Pedro Serra is JRG’s Entertainment Director and co-creator of JRGxAD. He’s been a longtime friend to many at JRG and has over 15 years’ experience in the nightlife industry from event production, nightclub management to marketing, won several awards and is educated in marketing and business management. He’s married to Josephina Serra who owns her own Interior Design firm called Form Collective and is a force in the Interior Design industry. Josephina works closely with JRG to ensure each new location speaks to its individual brand identity and just looks really cool.

Sean Moreno is one of our Regional Chefs. He previously owned his own business which gives him added insight into what it takes to run a profitable operation. He also has 12 years’ experience working in culinary from dishwasher to Head Chef and now Regional Chef covering 6 locations. He also happens to be the CEO’s brother. He’s married to Morgan Moreno, the CEO’s sister-in-law who has had a long career in administration and began working at JRG in payroll, benefits, and weekly financial reporting. Her knack for organization and people skills ultimately landed her in the role of Guest Relations which is where she’s at now.

Roberto Moreno is the General Manager at Oceanside Public House and the CEO’s brother. He has plenty of experience in the industry and has moved through various roles and responsibilities in hospitality to be able to shine in a management position.

Marie Wynne has been the CEO’s Executive Assistant and JRG’s Personnel Director for almost 3 years. She graduation with an Associate Degree from Douglas College and has over 15 years in customer service and over 5 years’ experience in management roles. She also happens to be the CEO’s sister.

Another pair of siblings in the company is Sam and Nat who are servers at S+L Kitchen & Bar South Surrey. They’re heavy hitters when it comes to serving. Nat has 5 years’ experience starting as host, expo, busser, bartender, server and now manager and is looking to further her education in Business at an East Coast University this coming September. Sam holds an MBA in Healthcare Management and recently returned to Canada after 4 years in New Zealand.

The CEO’s other brother Mark Moreno is a contractor and owns his own company called Black Sails Contracting. He oversees construction on various projects and works closely with Kenny Knezetic, the CEO’s cousin-in-law who has spent 17 years working in trades and was given an opportunity 2 years ago to start his own construction business. Kenny now covers all aspects of minor and major repairs to full renovations for JRG working alongside his Uncle and the CEO’s father-in-law, Steve Visnjak (aka Rapid) who also owns his own maintenance and repair business. Steve’s wife and the CEO’s mother-in-law, Biba Visnjak has moved into the role of Corporate Office Assistant after decades in consumer products and accounts administration. She works alongside Trish Husler who is the Payroll Associate and the Co-Owner’s cousin. Steve and Biba’s niece-in-law and Kenny’s wife is Shannon Knezetic who started her own apparel company and became an obvious fit to partner on our own line of limited-edition tees. Shannon has a degree in Human Resources and 10 years’ experience in the Commercial Sector which has allowed for a successful launch of her own brand.

Laura Clayton is one our Regional Managing Partners. She excels in leadership and development and has been in hospitality for over 15 years. She’s married to John Clayton who is the General Manager at The Italian – Osteria & Cheesebar. He’s worked in the service industry for 17 years, started off in the kitchen as a 16-year-old dishwasher and moving through various roles to get to where he is now as General Manager. He has have a BA Honours Degree in Criminology, a Post Graduate Certificate in Construction Management and Post Graduate Diploma in Commercial Property Development.

Jack Scott is one of our Regional Managing Partners and began as a bartender at one of our first establishments. He’s constantly works on his professional development and that of his team. He’s married to Racheal Scott who also has a long history in hospitality and has excelled in various areas of operations within JRG which has led her to the Marketing Team as Production Coordinator.

Phil Renaud is the Managing Director of The Steveston Café & Hotel. He has a Hospitality Management degree and 20 years’ experience as a luxury hotelier hotelier both locally and internationally and also a longtime friend. He’s married to Karen Renaud who was educated in Marketing and went on to work in hospitality and events and eventually becoming Vice President of a conference company before we recruited her as our Director of Marketing.

The list goes on and on but hopefully you get the idea. We have confidence in those closest to us and those that we didn’t know before, quickly become a significant part of the JRG family. Y’all know who you are 😉