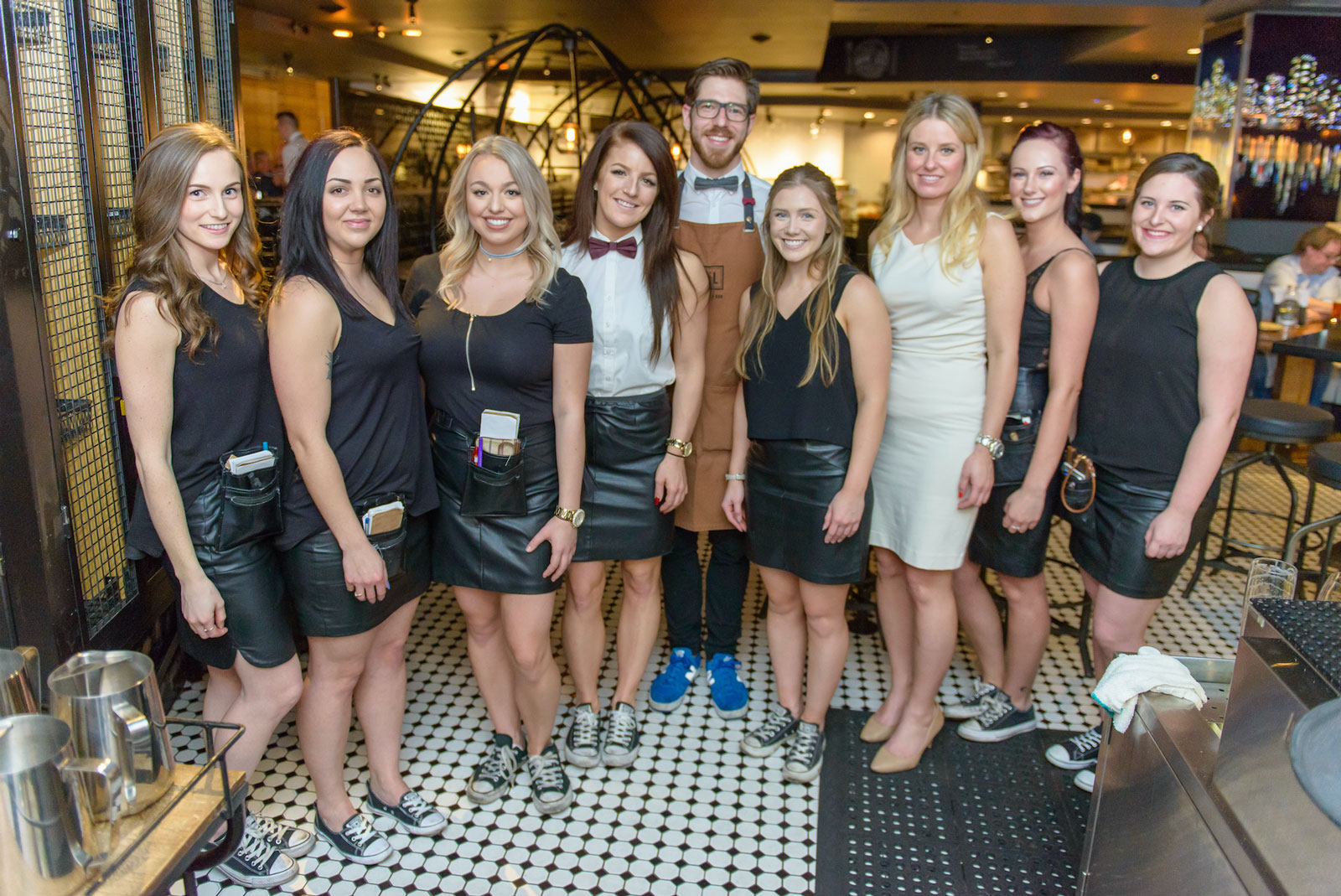 SURREY, BC (April 1, 2017) – Following yesterday’s announcement that the Joseph Richard Group (JRG) will provide its service staff with Segways and hoverboards to make their workdays more comfortable, the company has revealed that it was using April Fools’ Day humour to shed light on an issue that is no laughing matter for thousands of restaurant workers in British Columbia.

Across BC, thousands of women working in restaurants are forced by their employers to wear high heels and other specific clothing, while their male counterparts have the freedom to wear whatever they want. It’s a discriminatory practice based on gender that the provincial government has said it will soon make illegal through upcoming changes to legislation.

In the meantime, JRG is leading BC’s restaurant sector by example with policies and best practices that empower all employees and makes their work environment more comfortable and efficient. Those practices include a no mandatory heels policy at each of its 17 restaurants and public houses. Additionally, uniforms at JRG establishments were created with input from employees and JRG makes health care benefits available to full-time workers. Another reflection of JRG’s commitment to gender equality is the make-up of its staff, where its management team is 80 percent women, its regional management team is 75 percent women, and its head office team is 70 percent women.

“Andre Bourque and I founded JRG with the belief that the way to create the best possible experience for our guests is to create the best possible working environment for our staff,” said CEO Ryan Moreno. “When you consider that our servers walk approximately 12 kilometers per shift, which adds up to 3,000 kilometers per year, why would you force them to wear shoes that are not only uncomfortable but also unsafe? There is no place in our industry for regulations that discriminate against gender and put our workers’ health at risk.”

Another example of JRG’s leadership in caring for its employees is its making health care benefits available to full-time workers, which is rare in the restaurant industry. According to Moreno, it’s a policy that benefits not just employees, but the company as well.

“The staff at our establishments work hard and deserve the improved quality of life and peace of mind that health care benefits provide,” said Moreno. “Our approach to gender equality, work attire, footwear, and health benefits is our way of showing we value their contribution a great deal. In the long run, it’s an approach that also improves the efficiency and performance of each of our restaurants and public houses.”

Founded in 2002, JRG is one of British Columbia’s fastest growing food, beverage and entertainment organizations, with 20 public houses, restaurants and liquor retail outlets in British Columbia and Alberta, and several openings slated for 2017. For more information, visit www.jrghospitality.ca