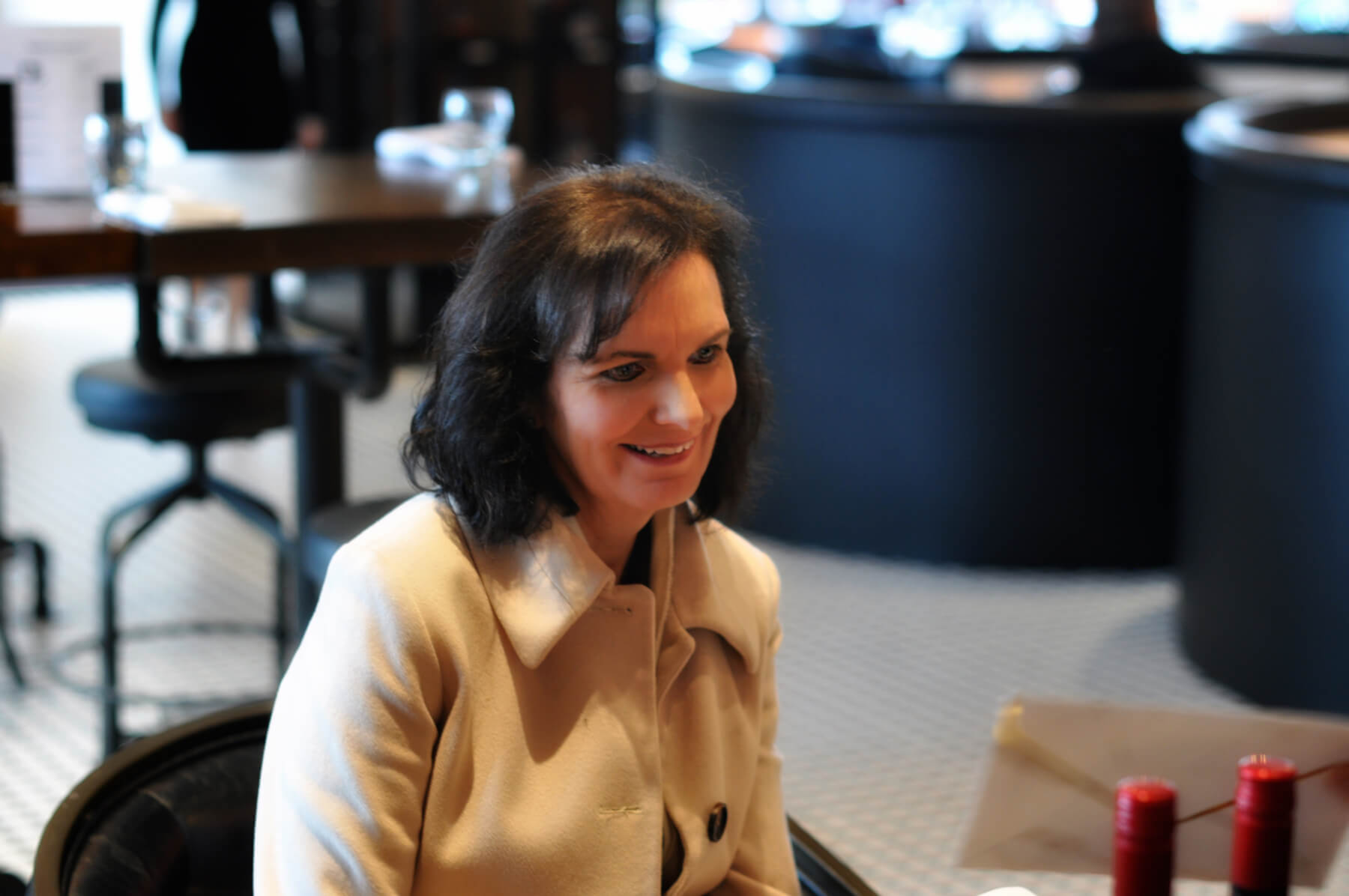 Loretta was nominated by a close friend Taelor Elverum for her dedication and commitment to the community through City Dream Centre which exists to support the underprivileged and vulnerable who live in the Fraser Valley. It is their mission to serve humanity. They welcome all types, shapes, sizes, colours, religions, cultures and status’. Their purpose is to make those that feel invisible feel visible and bring them value and dignity in a practical way.

In 2009 Loretta was given a challenge by her Pastor at Relate Church. He asked her this question: If our church were to disappear tomorrow, would anyone in the community notice? Loretta immediately began working to ensure that the answer to that question was yes and started her journey as Relate Community Care.

Very quickly, areas of need were identified, and teams began to form. An offer to help in local prisons rapidly grew in to a devoted team that regularly serves and educates inmates and their families. The help they bring promotes healing, recovery, reconnection and successful transition back to society. Courses that the group provides are now court recognized, helping former inmates to regain contact with their children. The Life skills programs such as Boundaries and The Power to Parent are taught several times each year.

Another local initiative began when Loretta approached the Surrey School Board with a very general offer to help and asked for the name of the school with the most needs in Surrey so that Relate Community Care could meet those needs on an ongoing basis. There were four schools that were struggling so equally that the School Board could not choose just one, so Loretta took all four. The Adopt-a-School program was born, and the need was so much greater than she could have imagined. Over the next seven years Adopt-a-School grew to include more than 900 family food hampers and 3000 wrapped Christmas gifts, personally delivered each year. New and used clothing events, and weekend emergency feeding followed. As a trusting relationship with teachers, administrators and the school board grew, Community Care was given the privilege of offering girls and boys club programs. At risk youth gather weekly and are taught about respect, self-esteem, etiquette, bullying, value and purpose; skills that are life changing and that will help protect them from gangs and traffickers. It has turned kids who bullied in to kids who now mentor younger kids in their schools. Loretta says, “some of those kids who would never make it to school on time for the morning bell, would be there bright and early to attend their girls or boys club.”

In 2014 a mentoring program was established to train and assist other organizations to adopt a school in their area, with a goal to eventually have all inner-city schools adopted. Right now, there are 11 adopted in the Surrey area with an addition 3 in the Fraser Valley.

In 2016, Community Care officially became City Dream Centre. Another well-established project is the annual Back to School event where over 1500 people from the adopted schools and surrounding neighbourhoods are treated to a hot lunch, kids activities, produce hampers, free kids haircuts and 1000 backpacks filled with supplies. 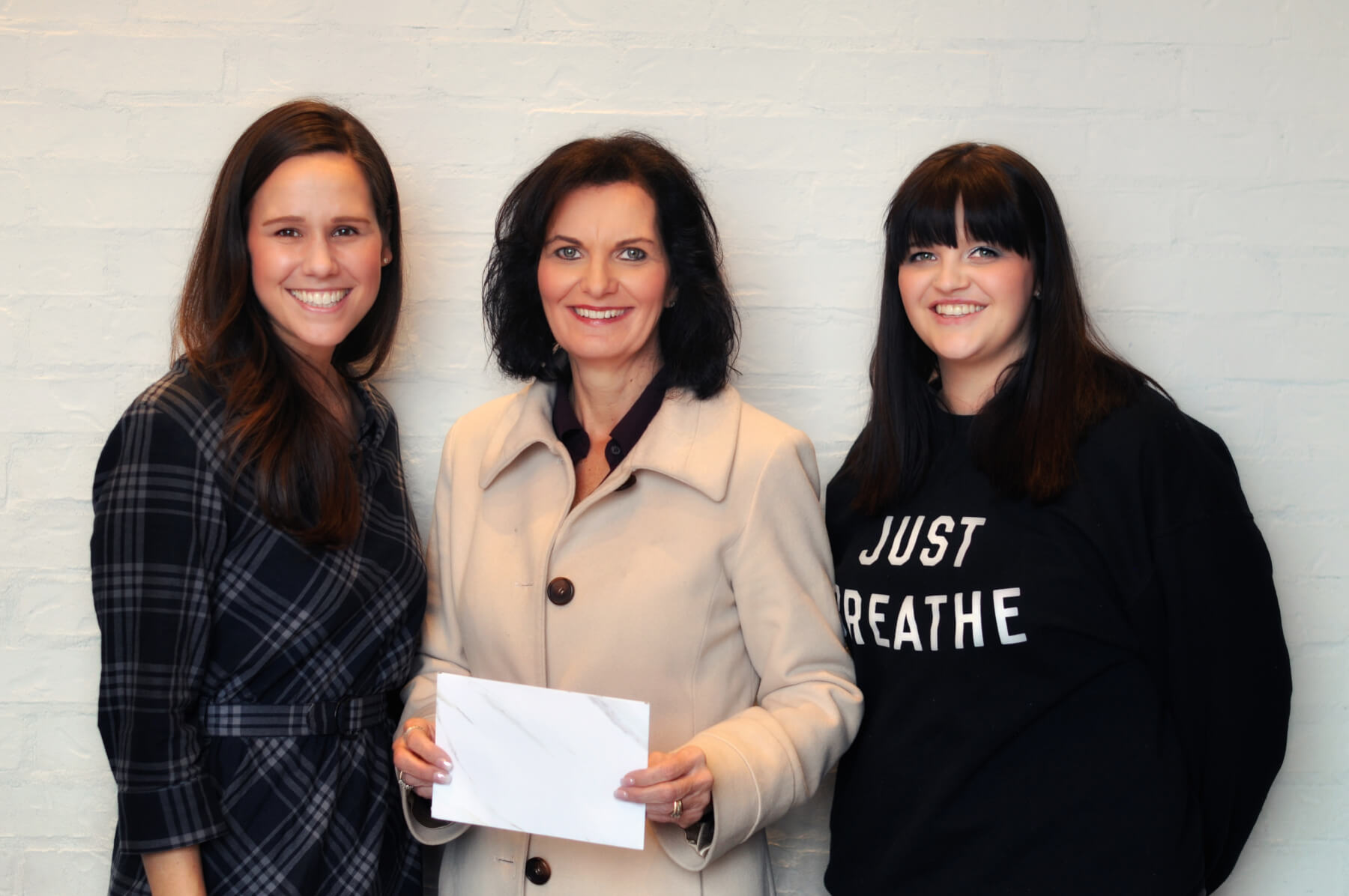 In 2017 City Dream Centre added their boutique thrift store, For the Love of Thrifting which is specifically designed to look and feel beautiful. “Even the scent of the space is strategically welcoming”, says Loretta, “it’s about giving individuals who cannot afford to shop at a local boutique or a shopping mall, that same that same level experience at a cost that aligns with their budget.” Also, in 2017, City Care Dental was formed to provide mobile dental care to the kids in our adopted schools and other areas of need.

At The Joseph Richard Group, we will continue to reward our Local Heroes like Loretta Hibbs. As a part of the program, we ask you to nominate people in your community who deserve unique recognition for their efforts. Nominations are accepted through the JRG Local Heroes webpage and a selection committee will choose one winner every month and award them with a JRG care package including two bottles of Blank Canvas Wine by Chapter Estates Wine Co., a six-pack of Two Pals Lager and an S+L Kitchen & Bar VIP Dining Experience for 4 people. Not to mention, the winners will be recognized here on our blog and social media feeds.