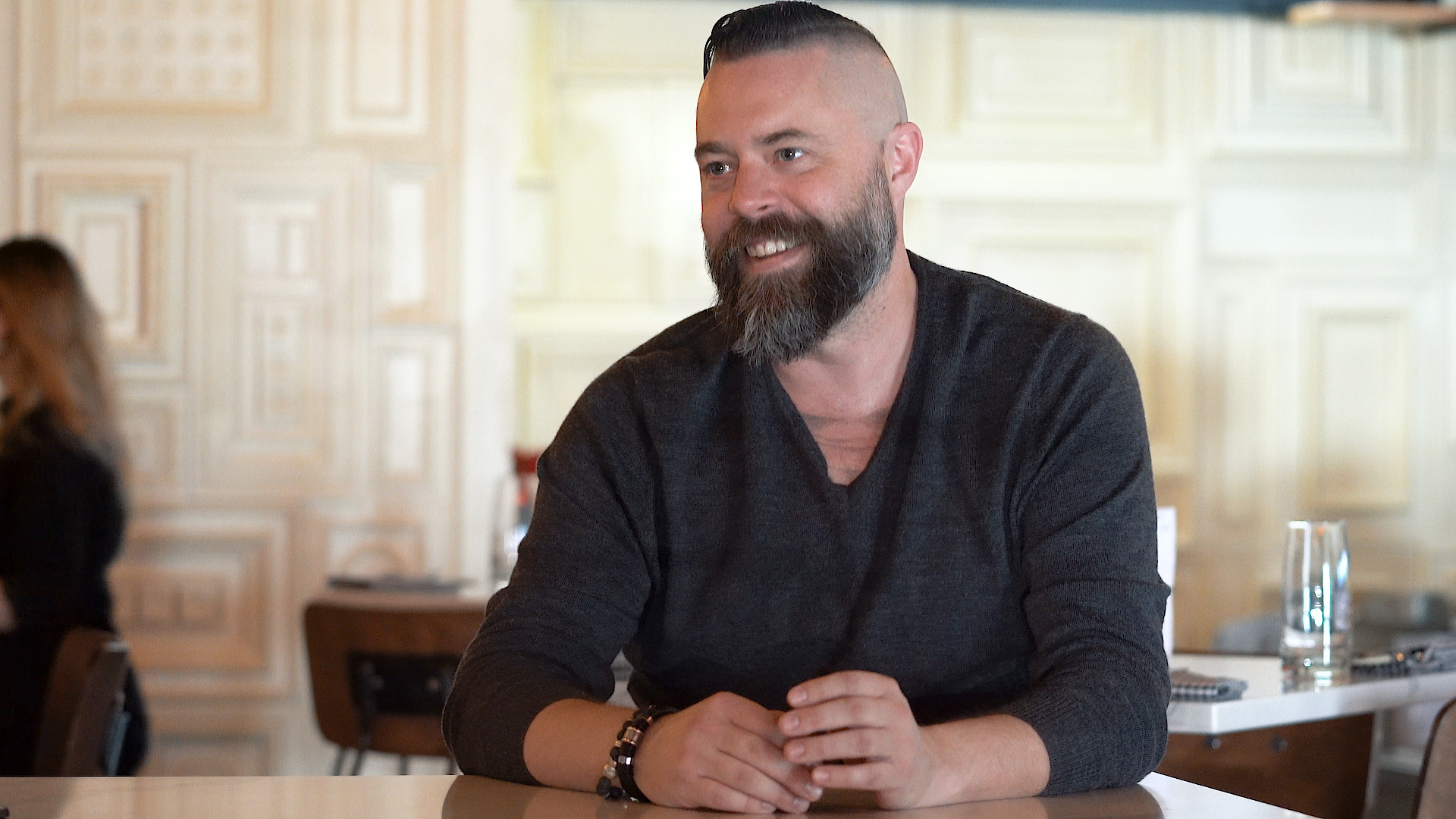 Chef Cousins’ passion for cooking started early in life, learning the ins and outs of cooking from his mother as a young boy.  It wasn’t long before he took that homegrown skill and harvested it into his first part-time job in Grade 11.  The part-time job became full time by Grade 12, and he would soon make becoming a Chef his goal.  Despite a promising career in lacrosse and hockey where he played to the Junior A level in both sports, Sean knew that a career in culinary was his calling.  It wasn’t that long after that he hung up his sticks and left BC to pursue his dream after attending Dubrulle Culinary in Vancouver.  Upon graduating at the top of his class, he started what would be a decade long journey across the water through England, in an effort to perfect his skills.  Starting at the Dorchester hotel, he quickly was given the opportunity to work at the Loden, a Michelin accredited restaurant.

Eventually, it was time to come home to Vancouver.  It was then Chef Cousins began opening a variety of restaurants throughout the city.  Starting with C Restaurant with Harry Kambolis and Robert Clark and then moving on to Raincity Grill. He was becoming a well-known Chef in the industry.  From Raincity, a partnership with Vancouver Canucks legend, Kirk Mclean transpired in Gastown before he ultimately landed at the prestigious Vancouver Club.  At The Vancouver Club, Chef Cousins made a major impact on the menu and the kitchen culture during his eleven-year tenure as Executive Chef.  It was also at the Club that Sean met CEO and Co-Founder of The Joseph Richard Group, Ryan Moreno.

Moreno and Cousins’ goals and aspirations aligned and the opportunity to help take an already expanding company to the next level was one he couldn’t resist. He joined the company in September of 2018.  The goal is simple – help take The Joseph Richard Group to a culinary level never seen in a corporate environment or restaurant chain.  In a short time, Chef Cousin’s impact has already been felt and his desire to provide a more technical style of cooking seen.  Professionalism is his calling card and since he arrived, he has been installing that in the Culinary team with the vision of developing Chefs, not cooks.  For the guests, it’s all about the experience and that is something else Chef Cousins is determined to take to the next level – just ask anyone who has been to S+L Kitchen & Bar lately and experienced the Nitro Ice Cream.  Definitely not your traditional ice cream experience!

Chef Sean’s focus is on corporate culture and culinary development. The goal is simple, get everything and everyone to its peak.